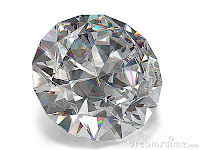 The diamond is a widely known stone with outstanding physical properties, in particular the qualities which originate from the bonding of its atoms. The result is that the diamond is recognized for its hardness (10 on Moh's Scale) and it's thermal conductivity.

Did you know a large and perfect (aka flawless and having no inclusions) diamond is called a paragon? A diamond with a weight of 12 carats held this title in the 16th century, but today, more than 99 carats are needed.

Quartz in it's purest form is called "Rock Crystal" or "Clear Quartz" because it is colorless and translucent.

Did you know the largest, recorded quartz crystal was 20 feet long and weighed more than 48 tons? 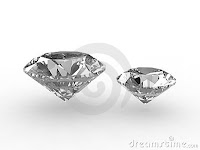 Cubic Zirconium (CZ) is a lab-created gemstone that closely resembles a diamond, yet is heavier. Most people need a jeweler's eye to confirm if the stone is a diamond or a CZ.


Did you know that CZs are the biggest competitior against diamonds since production began in 1976?

Inclusions found in emeralds are considered part of their character, and used to assure the purchaser that the stone is natural. Such inclusions in most other gems are not acceptable.

Did you know that the emerald is one of the traditional four precious stones? The other three are ruby, diamond and sapphire. 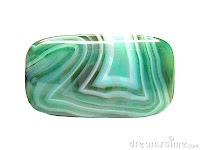 Many precious gemstones are a form of chalcedony and include: Onyx, Avernturine, Agate, Mtorolite, Heliotrope, and Chrysoprase.


Did you know that hot wax will not stick to chalcedony? It was carved and used to make seal impressions. 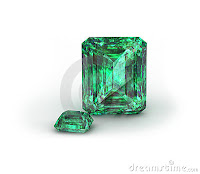 Emeralds are considered brittle stones, and internal cracks may develop if the stone is banged against something or subjected to significant temperature changes.

Did you know the "Emerald Cut" was devloped for this particular gem in order to reduce the amount of pressure during the cutting process?

....and so are our Speciality Section earrings including some of the below styles and themes!

EASTER, will be celebrated on April 1st of this year.

Here in Indiana, as of this writing,
we have received (hopefully)
our last snow of the season.
Yet, in other areas of the country, 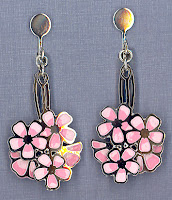 FLOWERS are popping up,

and young ladies are getting ready for Prom- Clear Glitter &  Colored Glitter .

Cliptomania.com is an clip on earring internet only store featuring over 500+ non-pierced earrings in a variety of styles including Gold, Sterling, Hoops, Vintage, CZ, Childrens, Nickel-Free, Designer, Gemstone, Pearls, Museum Reproductions and more.  See our Homepage and begin shopping with us!

Posted by Cliptomania.com at 11:45 AM